So Christ himself gave the apostles, the prophets, the evangelists, the pastors and teachers, to equip his people for works of service, so that the body of Christ may be built up until we all reach unity in the faith and in the knowledge of the Son of God and become mature, attaining to the whole measure of the fullness of Christ. Ephesians 4:11-13

The leadership of Prophetic ministry at New Covenant is this Shield Team. It has been together for several years working closely in relationship with the Church Leadership Team. It consists of a small group of People, who meet together at 8:00am every Sunday morning to discern what God is saying. This involves seeking God for: strategies, prophetic words, declarations, decrees, or prophetic acts, to be released to the church body. A critical element of this ministry is to judge prophecy, along with dream & vision interpretation. This Team desires to create a prophetic culture in the Region. The Shield Team meets every month to determine the direction of the various prophetic ministries in the future.
It meets quarterly sharing a meal together & participating in prophetic training. Each Shield Team Member oversees & mentors a Prophetic Prayer Team which participates in Sunday morning services activating prophecy. It provides oversight as they seek out, “all who can prophesy.” 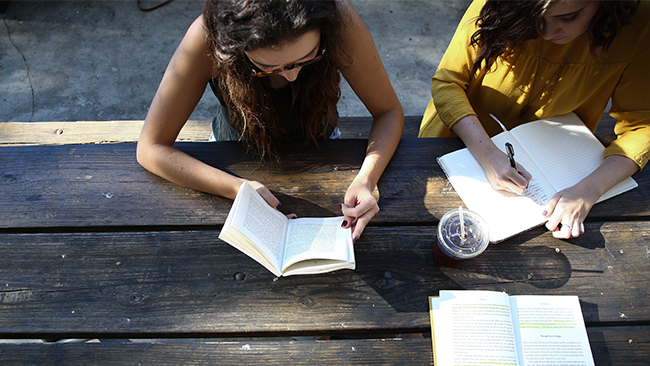 The Second tier, (meets every quarter), is the Wall of Fire team, it is made up of 12-15 people, consisting of the Shield Team Members, the Prophetic Prayer Team leaders along with highly prophetic individuals. This larger team develops prophetic ministries in the church, sponsors conferences, teaches Schools of Ministry, mentors the Prophetic Prayer Teams, and engages in prophetic training. A focus of this team is to bring & activate vision for the church, providing direction of movement, as we all grow in unity. This team has a strong momentum to do prophetic intercession & warfare, seeking the will of God, while creating an atmosphere of God’s presence & power. 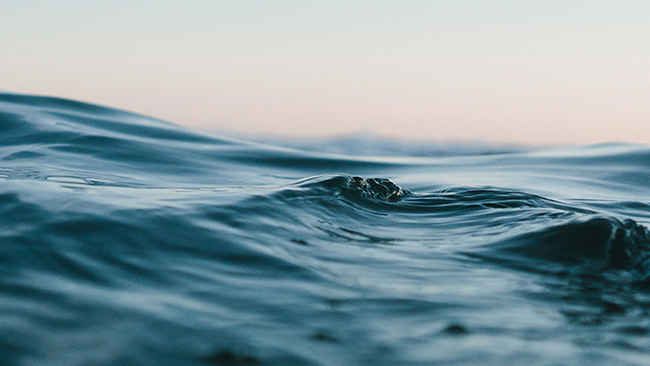 The Third tier of the prophetic consists of individuals who operate in the prophetic, ministering as a Team on Sunday mornings during the service, releasing a heavenly perspective to individuals seeking God. These people are trained through the School of Prophecy, mentored by the Shield Team & Prayer Team Leaders.

It is our Mission, to raise up the Next Generation of prophetic people, prophets, & seers. So we engage with: kids, preteens, teens, young adults, & adults each Sunday, giving them an opportunity to be on the teams, engage with God & prophesy. 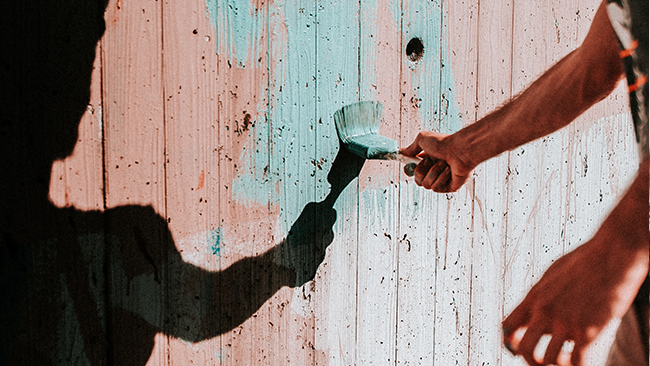 Places in the Bible where we learn of Spiritual Gifts are: 1st Corinthians 12-14, Romans 12, and Ephesians 4.

The Shield Team uses this assessment to see where God is using you (currently) in the arena of spiritual gifts. You & the Team learn your strengths, your place in the Body, so we can help you reach your fullest potential in Christ.

Advanced Training for the Prophetic Ministry, by Kris Vallotton. The Prophetic Office of the Seer, by Joann Santiago. The Seer Dimensions, by Jennifer Leclaire.